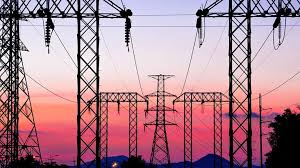 The Infrastructure Concession Regulatory Commission (ICRC) has disclosed that it recently held a concession review meeting with the North South Power Company, concessionaires of the Shiroro Hydropower Plant, with a view to enhancing power supply in the country.

The meeting was also an opportunity to showcase the gains of the reforms in the power sector.

Speaking at the event, the Director General of the Commission Chidi Izuwah, was quoted as saying that “what the concessionaires of the Shiroro Hydro Power have demonstrated is a testimony of the capacity of the private sector to deliver critical infrastructure and the viability of PPP as the preferred procurement option.”

According to him, during the power reform exercise, the ICRC worked very closely with BPE and CPCS to guide the PPP concession structure the national hydro GENCOS.

He lauded the management of the company for taking the initiative to engage the ICRC, stressing that the Commission is the statutory agency with supervisory responsibility over Public-Private Partnerships.

In his remarks, Chief Technical Officer of the North South Power Company, Rowland Lwindi, who led the team, outlined the various steps taken by the company to enhance power output since they took over management of the plant in 2013.

According to him, at takeover, the plant had only one fully functional turbine, out of four available; but presently, all four turbine units have been fully repaired and restored while available capacity is same as name plate capacity 600MW. The hydro gencos like Shiroro remain the lowest cost energy providers for Nigeria.

“Other key technical achievements like underwater intake gate repairs requiring saturation diving previously undone by PHCN have been completed with no safety incident. Similarly, in view of availability of land on site, plans are in place to put in an additional 300MW solar plant. The combination of hydro and solar will ensure high uptime,” he explained.

Speaking further, he disclosed plans to divert and put more water into Shiroro to boost power generation by 12 per cent in both Shiroro and Zungeru at a cost cheaper than a new hydro dam. However, detailed studies are expected to be carried out.

According to him, the company is currently carrying out remedial works on staff houses while the Shiroro road is being regularly maintained as part of its Corporate Social Responsibility programme.

A number of challenges were identified, which included the lack of synergy between the various supervisory agencies. 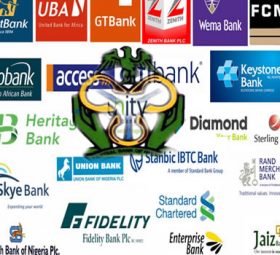 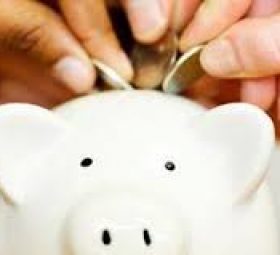 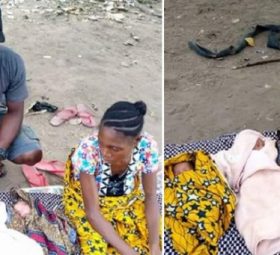 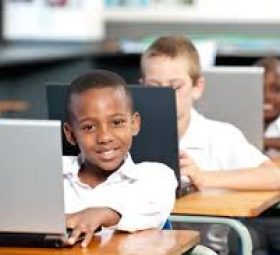 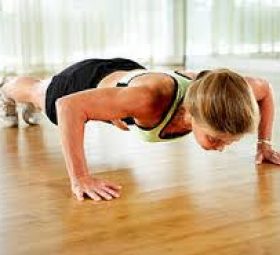 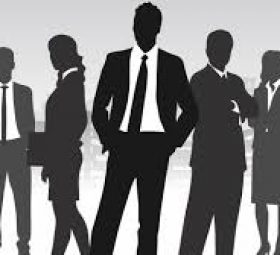