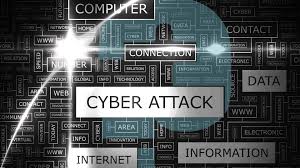 Cyber Crimes, otherwise known as Computer Oriented Crimes, according to Wikipedia, are offences that are committed against individuals or groups of individuals with a criminal motive to intentionally harm the reputation of the victim or cause physical or mental harm, or loss, to the victim directly or indirectly, using modern telecommunication networks such as Internet (networks including but not limited to Chat rooms, emails, notice boards and groups) and mobile phones (Bluetooth/SMS/MMS)”. Cybercrime may threaten a person or a nation’s security and financial health. Issues surrounding these types of crimes have become high-profile, particularly those surrounding hacking, copyright infringement, unwarranted mass-surveillance, sextortion, child pornography, and child grooming. There are also problems of privacy when confidential information is intercepted or disclosed, lawfully or otherwise. Debarati Halder and K. Jaishankar further define cybercrime from the perspective of gender and defined ‘cybercrime against women’ as “Crimes targeted against women with a motive to intentionally harm the victim psychologically and physically, using modern telecommunication networks such as internet and mobile phones”.

Internationally, both governmental and non-state actors engage in cybercrimes, including espionage, financial theft, and other cross-border crimes. Activity crossing international borders and involving the interests of at least one nation state is sometimes referred to as cyberwarfare.

A report (sponsored by McAfee) estimates that the annual damage to the global economy is at $445 billion; however, a Microsoft report shows that such survey-based estimates are “hopelessly flawed” and exaggerate the true losses by orders of magnitude.

Approximately $1.5 billion was lost in 2012 to online credit and debit card fraud in the US.  In 2016, a study by Juniper Research estimated that the costs of cybercrime could be as high as 2.1 trillion by 2019.

There are different ways in which cyber crime can be used against an individual or an organization.

The most common ones are:

Cyberwarfare involves the battlespace use and targeting of computers and networks in warfare. It involves both offensive and defensive operations pertaining to the threat of cyberattacks, espionage and sabotage.

Cyber-extortion occurs when a website, e-mail server, or computer system is subjected to or threatened with repeated denial of service or other attacks by malicious hackers. These hackers demand money in return for promising to stop the attacks and to offer “protection”.

Cyberterrorism is the use of the internet to conduct violent acts that result in, or threaten, loss of life or significant bodily harm, in order to achieve political gains through intimidation. It is also sometimes considered an act of Internet terrorism where terrorist activities, including acts of deliberate, large-scale disruption of computer networks, especially of personal computers attached to the Internet by means of tools such as computer viruses, computer worms, phishing, and other malicious software and hardware methods and programming scripts.

Keep any device connected to the Internet free of malware infections. Make sure you’re running up-to-date security software, operating systems and applications. This is important because application updates often include security advances.

When in doubt, throw it out. An antenna should go up if a pop-up threatens you to act immediately … or else. Do not click!

Censor yourself on social networks

How much of your data is public? What do you post about yourself, location, habits, plans? Disclosing where you’re taking your vacation or turning on the tracker enables identity theft.

In addition, be mindful of what you post online about others. We sit on vast amounts of data concerning family, friends and colleagues. Be a good steward of that information.

There are simple ways to ensure that a website is secure. Make sure the URL begins with “https,” as such sites encrypt log-in information before sending it to the server, thus keeping it safe from hackers. You also can check for an icon that looks like a lock somewhere in the browser window.

Back up your files

Ransomware is a malware that places restrictions on a computer that can be lifted only when payment is made. It is one of the latest developments in hacking. For example, Cryptolocker scrambles files with essentially unbreakable encryption and demands a ransom to retrieve them.

Backing up files on an external hard drive will help keep them safe, even if those on a computer are deleted.

The best way to ensure that online accounts are safe is to have a separate computer for banking. An alternative for the average person is to ask about which security services your bank offers, like multifactor authentication.

We hope you were enlightened and I’m sure you want to share this with your friends, family members and neighbours.
The share buttons are below.
Remember that sharing is caring!!
Did you find apk for android? You can find new Free Android Games and apps.
Tweet 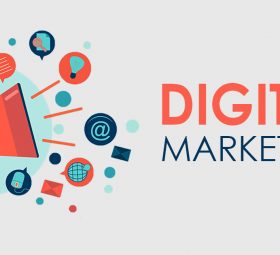 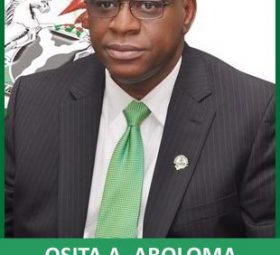 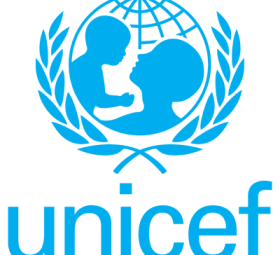 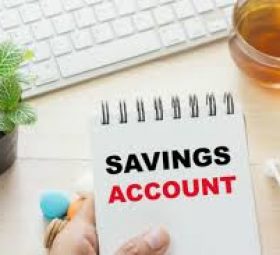 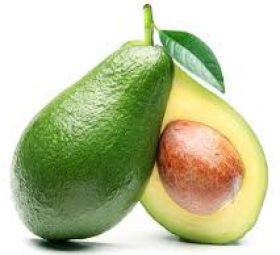 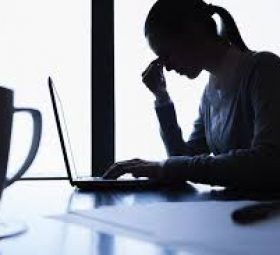 How To Deal With Financial StressOctober 18, 2017